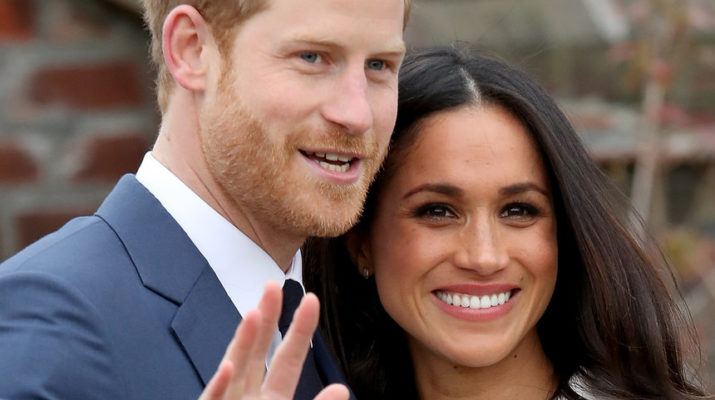 For the most part, Black folks around the world haven’t really cared about the British royal family.  We don’t remember what we were doing when Diana died.  We didn’t download the “Candle in the Wind” mp3.  We don’t care about Kate or Pippa’s hat, or the fact that Kate is currently preggo with royal heir #3 pushing Harry to #6 in line to the throne.

That all changed November 27, 2017 when Prince Harry announced his engagement to Meghan Markle, a Black woman.  I know, I know, she is “mixed race”.  But we are going to use what I like to call, “If it were 1820 Mississipppi…”  If this was 1820 and she was in Mississippi, she may be in  the house, but she would be a slave.  She’s Black, her mama Black, I’m going to call her Black.

Sure, she could have passed as a well tanned European during the 1800’s. And, yes I wonder what the reaction would be if Prince Harry had chosen a more Lupita looking bride with a closely cropped afro, a wide nose, and a video vixen ass, but I will take her beige, racially ambiguous looking self, and claim her Blackity Black.

And a Black woman will be part of the British Royal Family!!!  Black folks are collectively rejoicing in levels not seen  since Beyonce secretly dropped Lemonade for our visual and listening pleasure.  She is the first British Black royal to be in our lifetime and not pretend like our play cousin queen, Queen Bey, (that we will always worship at the altar of unitards and bodicons, lest the Beyhive come for me). And like Queen Bey, she came to slay!

This is such a big deal to Black women.  Otherworldly big. Tremendous! Fenty Makeup launch big. Why?  As Black women, we have been consistently told that we are only sexual.  For too long, Black women have been seen as bed wenches, sex objects, twerking, dropping like it’s hot baby mama afterthoughts that are often chosen to bed and impregnate but far too seldom chosen as brides.  Hypersexualized in music videos, print, and films, some people seem to think that Black women are always horny and only interested in sex. The historical jezebel narrative was used to justify raping Black women.  She wanted it, because all Black women want is sex.  In the US and abroad, I have been offered money for sex on more than one occasion.  I am a Black woman, surely, I must be a sex worker?  It doesn’t matter that I have 2 master’s degrees, one of them must be in giving head.

The Spice Girls from the same land that is about to welcome a Black royal, depicted “Scary Spice”, the one Black Spice Girl, as an animal.  She was always in animal prints, the wild,untamed member of the group.  Black women are often put in animal prints in media because some still see us as primal and animalistic.

Sojouner Truth gave a speech almost 200 years ago after White men argued to limit the rights of White women because they were deemed too dainty and delicate for such things as thinking and voting.  In her speech, she says, “That man over there says that women need to be helped into carriages, and lifted over ditches, and to have the best place everywhere. Nobody ever helps me into carriages, or over mud-puddles, or gives me any best place! And ain’t I a woman? Look at me! Look at my arm! I have ploughed and planted, and gathered into barns, and no man could head me! And ain’t I a woman?”

The thing is for far too long, and for far too many people, Black women have not been seen as women.  We have been seen as sexual objects devoid of the softness and fragility that other races of women have always been assumed to embody.  If a Black woman is a wife and mother without a career, she is viewed as a lazy gold digger.  The only time people tend to associate Black women with royalty is when they call a single un or underemployed mother a “welfare queen”.  In an effort to combat the stereotypes, we never want to be viewed as a burden or weak so we often feed into this crazy concept of the Black super woman able to do it all – raise kids, have an excellent career, take care of everyone else in the family, teach Sunday school, cook dinner, clean the house, and still get to the gym – spouse not needed.  Black women have not been seen as vulnerable and in need of support, protection, and love.  We have not been seen as non super women, non mammies, non bread winners.  We are not seen as just women – with hurt, and pain, and ache and need.

So for an actual Prince to marry a Black woman proves what we have known all along. That we are soft and feminine and fragile.  That we are not always strong and fearless.  That we need nurturing and support and sometimes to even be helped into a carriage.   For a prince, a man that comes from centuries of wealth, prestige, and privilege –  that has his choice of almost any woman on earth – to choose a Black woman as his wife, not a Thomas Jeffersonesque mistress – is so damn validating. It proves what every little girl on earth wants to believe, that she too can grow up and be a princess and marry a prince.

Thank You Letter To All My Exes 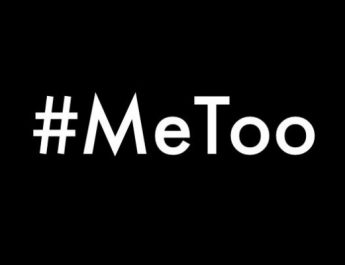 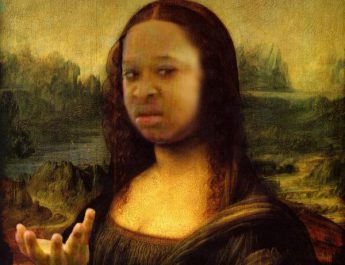