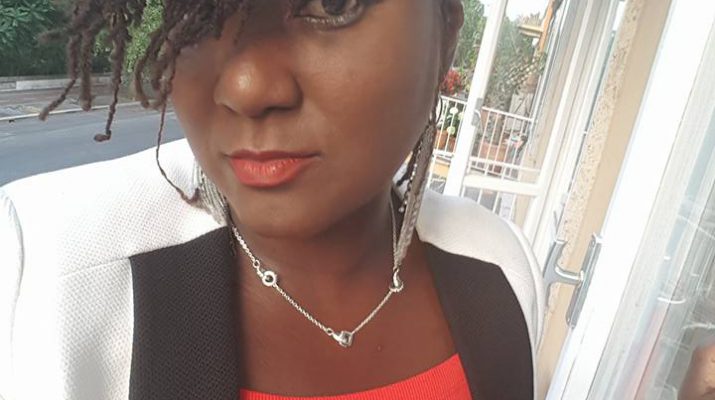 Yes, I am a single Black woman and I am picky.

Damn. I am so tired of having to apologize for it. Or explain it. Or justify it.

I am so tired of every gospel stage play telling me to just be happy that I have a good God fearing Black man.

But I do have two master’s degrees and love to travel the world. I am not Beyonce, but I am not an ewok either. I have standards and will no longer apologize for it.

I deserve a loving relationship with a man that is biblically speaking one that would have us, “equally yoked”.

Black women have let Black men get away with not being men for far too long.

It seems that Black women that are beautiful, successful, fit, wealthy…are expected to take whatever form Black penis comes in and be happy with it.

There aren’t that many men out here, haven’t you heard? So be glad you have a man that will fit you into his rotation of ten other girls, make a baby with you yet never marry you, have an income level that is the tax you pay on your W2, and be happy. If he’s been to jail multiple times… oh well. It’s hard out here for Black men.

Fuck what you need and want.

I don’t’ care if a Black woman doesall the things she is “supposed” to do. Went to the right schools, exercises until she falls out, keeps her hair, nails, lashes, and all “on fleek” goes to church every Sunday and bible study on Wednesday, and sucks the melanin off a dick.

You are still undeserving of a three dimensional relationship with a quality man.

And what is a quality man? I know. This is when Tyler Perry and Steve Harvey tell you it’s the bus driver, or the garbage man, or the guy that works odd jobs with a heart of gold. And sure, some of these dudes are good men.

However, if you were third in your class and Brown or currently running five day care centers, this guy is not a peer and when you are honest with yourself, besides your race, ya’ll aint got shit in common. So why the fuck are you with him?

Can you imagine a group of Jewish or Indian or Chinese women justifying a desire to have a man that can support them financially? That these women would be expected to explain wanting a man that wouldn’t dream of repeatedly give them children and not marry them? That would treat her kindly? That would have a similar education and drive as her? That expressing these thoughts wouldn’t immediately classify her as an uppity gold digger?

I once had a former colleague that was South Korean say how he was a failure in his culture because he was not a business owner and dude graduated from Yale.

A Nigerian man explained to me how going to jail would render you dead in his homeland. Your family would disown you and no woman would want you. He was perplexed at why women here would visit a man in jail to have sex with him…how there was no real penalty within the community.

As a race, we have collectively decided that there is no minimum threshold for our men and that is bullshit. I get it, it is hard out here for Black men but it is hard for Black women too.

Many people think the premise of “Chiraq” is insane – that a woman withholding sex will keep men from shooting.

I don’t know. Spike may be onto something. Maybe just maybe, if men had to finish school or start a business and not have multiple children with multiple women…before we would sleep with them, maybe they would get their shit together?

I can relate. I’m like Jenny Craig being a little chunky and selling weight loss strategy. I have been there. I have dated, and had sex, and yearned for relationships with men that frankly were not worthy of me or any woman of substance.

But like the former crackhead not working as a drug counselor, I am done with that part of life. Never again will I agree to spend time with, talk to, sleep with, or otherwise engage a man that is not quality. Those days are over. I am a phenomenal Black woman and I deserve more. And so do you. 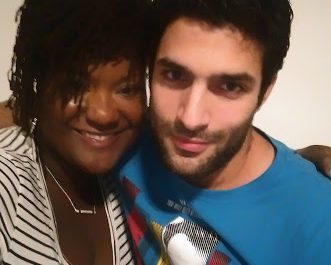