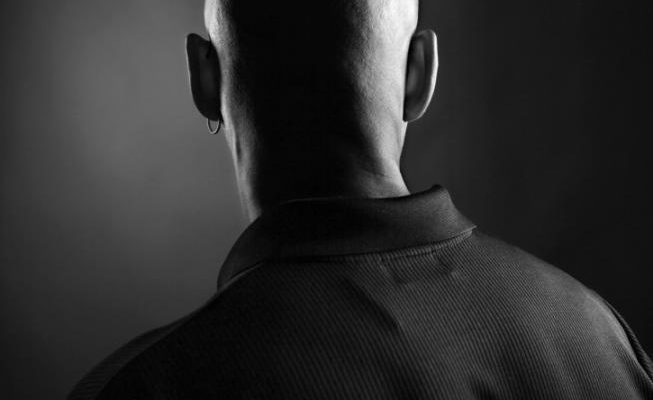 It will never stop making me angry or disappointed that whenever you are at an event with educated, positive, Black people there are always at least 75% women. Black men are simply, missing. If you are at Black Professional, blah First Friday anywhere in America, National Black Association of, blah, the entire city of Atlanta It is like the waiting room of a gynecologist office. Even the fraternity stuff is lopsidedly female because well, if you are a single Black women you go to the 100 Black Men gala resulting in a room full of women that shaved their legs for nothing.

If you are single, it makes pickings insanely slim because a good chunk of the 3 guys that do show up are gay. Recently I was at a Black professional event with about 20 people. 18 were women and the two guys that were there, were gay.

Then theres the asshole contingency. An easy way to make a nice Black man an ass, is to put him in a room of 20 women all vying for his attention. Hell start acting like hes Puffy in no time.

There is a complete war against Black men that has left many MIA in a war that Black America is clearly losing.